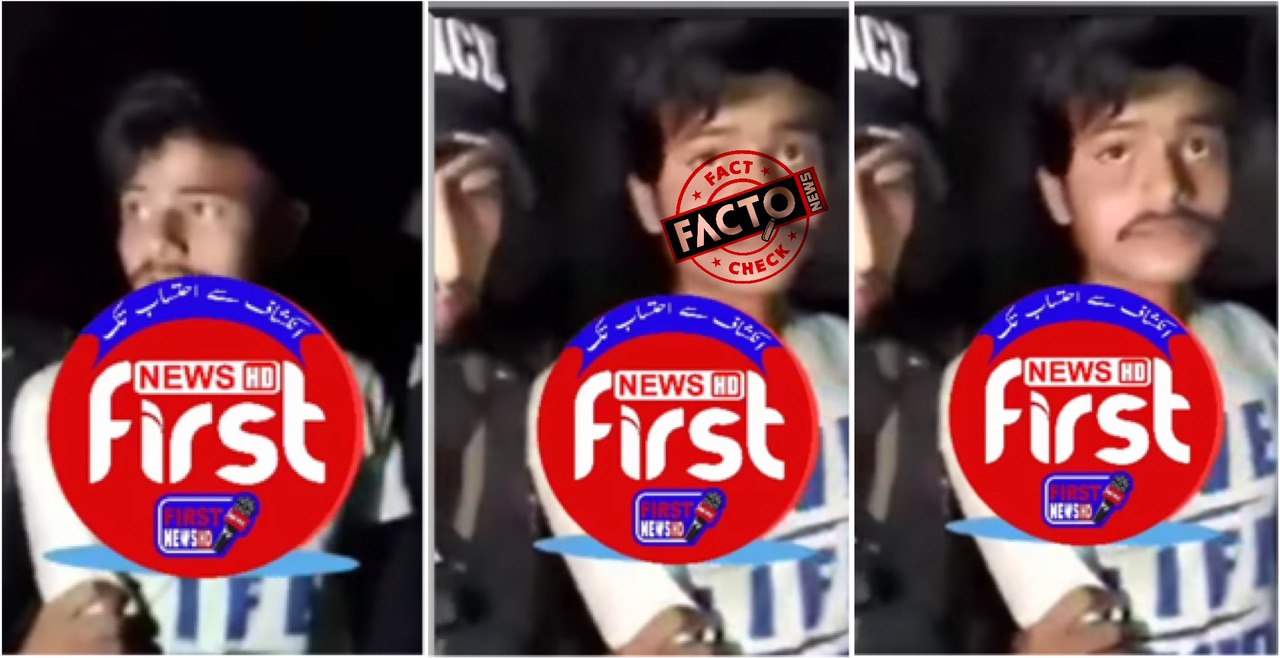 India: A video is going viral on social media posted by कट्टर हिंदू राष्ट्र बनाना page, with a claim that a person named Mohammad has raped a minor girl and buried her alive. the video is claimed is to be from Hyderabad, Telangana,  In the viral video, it can be seen that a young man has been detained and some people were digging and found a buried dead body. Archive

The original caption with the viral video:

When we came across this video, we tried to find out the truth and authenticity of the claim. We did a reverse image search of the screenshots from the video. The search has directed us to many articles posted by Pakistani news agencies related to the same incident.

According to an article published by The Pakistan Today, Hyderabad Police of Pakistan (Yes, There is Hyderabad in Pakistan also), have arrested Siddique, who was involved in Rukhsar Odho (7-year-old girl) rape and murder case . Siddique buried Rukhsar dead body in Qaid Milat Park, Hyderabad, Sindh. The details from Sindh police report says, a seven-year-old girl named Rukhsar Odho was gang-raped and later killed in GOR Colony, Hyderabad, Sindh. The seven-year-old girl was brutally murdered on April 30. And her body was found on the road of Hyderabad Municipal Corporation. (link)

We also found multiple Pakistani twitter users have also tweeted about the crime. 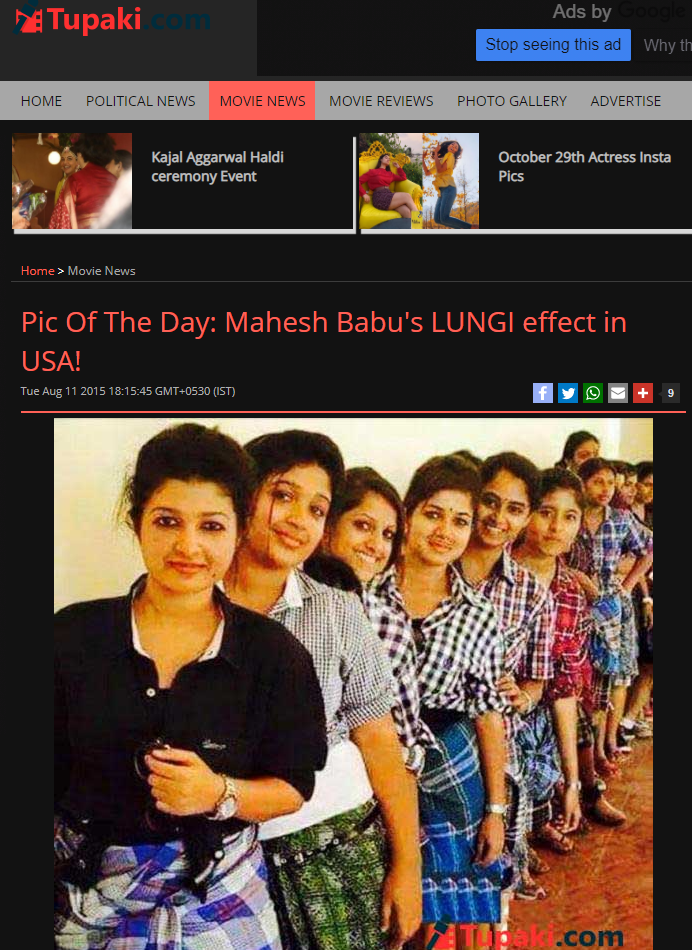 Rajat Sharma, the chief editor and chairman of India TV,  reported that Opposition in Pakistan’s Parliament chanted  “Modi, Modi” chants. India TV  from its official Twitter handle shared the video of Rajat Sharma’s report on the incident with a caption, “Exclusive: Why some MPs in Pakistan parliament shouted ‘Modi, Modi’ “.  Archived here 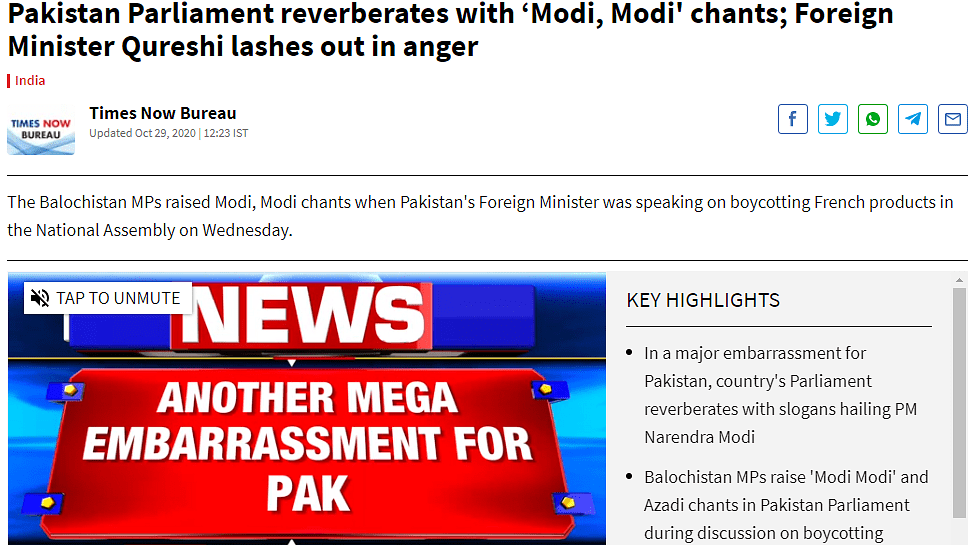 Filmmaker Vivek Agnihotri, has also shared the viral video and claimed, “Modi has been transfused into Pakistan’s parliament… slowly it will run in their blood. After all, Pakistan ki roots to India mein hi hain. Ghar wapsi to hona hi ek na ek din. Wah Modi wah.” Vivek’s tweet was retweeted more than 600 times. Right-wing news portal  OpIndia also tweeted their article which claimed that MPs in Pakistan are chanting “Modi Modi” during a heated debate.

When we came across this video,  we tried to listen to the audio clearly. After repeatedly hearing the audio and the background noise, one can actually hear the MPs in Pakistan’s Parliament were not chanting “Modi, Modi”, instead, they were chanting “Voting-Voting“.

According to an article (“NA unanimously adopts resolution against blasphemous sketches after noisy session”), published by Dawn, a Pakistan’s news portal, the National Assembly unanimously passed a resolution condemning the publication of blasphemous caricatures in France and the “resurgence of Islamophobic acts” in some countries, reported Dawn.

Delhi based journalist Aditya Raj has also called the claim of India TV is false.

Conclusion: Upon repeatedly listening to the audio clip and confirming it from various sources, we can say that the chants by the opposition is “Voting voting”, but not “Modi Modi”. So the above claims by some popular news channels and journalists is found to be misleading and false.