Claim: Crowd at Mosque in Kurla(Mumbai) misbehave with Police when Police went to disperse the crowd.
Truth: Incident occurred in a residential area. And there is no Masjid anywhere near. It is true that a group was gathered at the stairs had an altercation with the police. Police have registered FIR.

Update: Amish Devgan of News 18 has clarified on live TV that he misreported the Kurla Incident.

In Below Video, Amish Devgan can be seen accepting his mistake of adding Mosque while reporting about Kurla Incident.

Govt. of India is planning to bring back the “Compulsory Deposit Act 1963”?

No, Govt has not started a new website for GST Refund

Mumbai: Misleading Image, Times of India shows a picture of 19-year old Faheem Wasim Khan who met his parents after a decade, linking him to the Hathras case victim’s brother.

According to the original Source reported by Times of India, Mumbai. Faheem Wasim khan was reunited with family on Gandhi Jayanti after a decade in a children’s home. 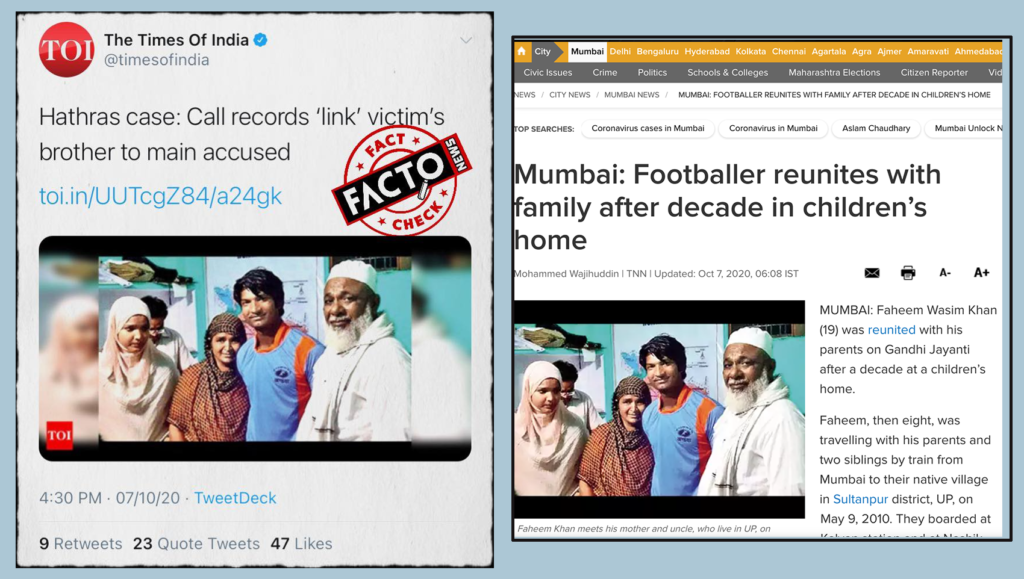 The video claiming ‘a baby with 3 eyes is born’ is edited & fake!

Social Media: A video of a baby is doing rounds on social media with a claim that the baby in Germany is born with 3 eyes. Many people have shared it on twitter believing it to be true.

In the video, it can be seen a baby has 3 eyes and blinking them.

A child born in Germany with three eyes pic.twitter.com/nMn8YQ99Ih

While doing fact check of the claim and the viral video, we searched on Google with the keyword “three-eyed baby” and found a video that was uploaded on YouTube by a channel ’10news India’ with a similar claim.

The video had a detailed description of a rare genetic disorder called “Craniofacial Duplication”. When we searched this keyword we found an article from a journal, ‘West African Journal Of Radiology‘. The journal has a detailed description of the condition and talks about a case of a 1-year-old child who had this rare genetic disorder. The child is not the same as in the claimed video. The description in the YouTube channel is copied from the journal. And there is no similar case reported except the one from the journal. 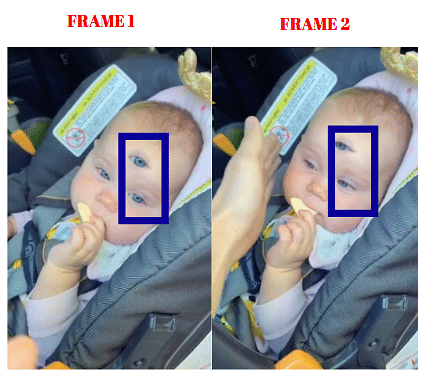 Conclusion: So the viral video claiming that three-eyed children is born in Germany is edited and no such case has been reported apart from the one which was reported in West Africa

Truth: No Ghost! and this viral Video is from Jhansi, UP 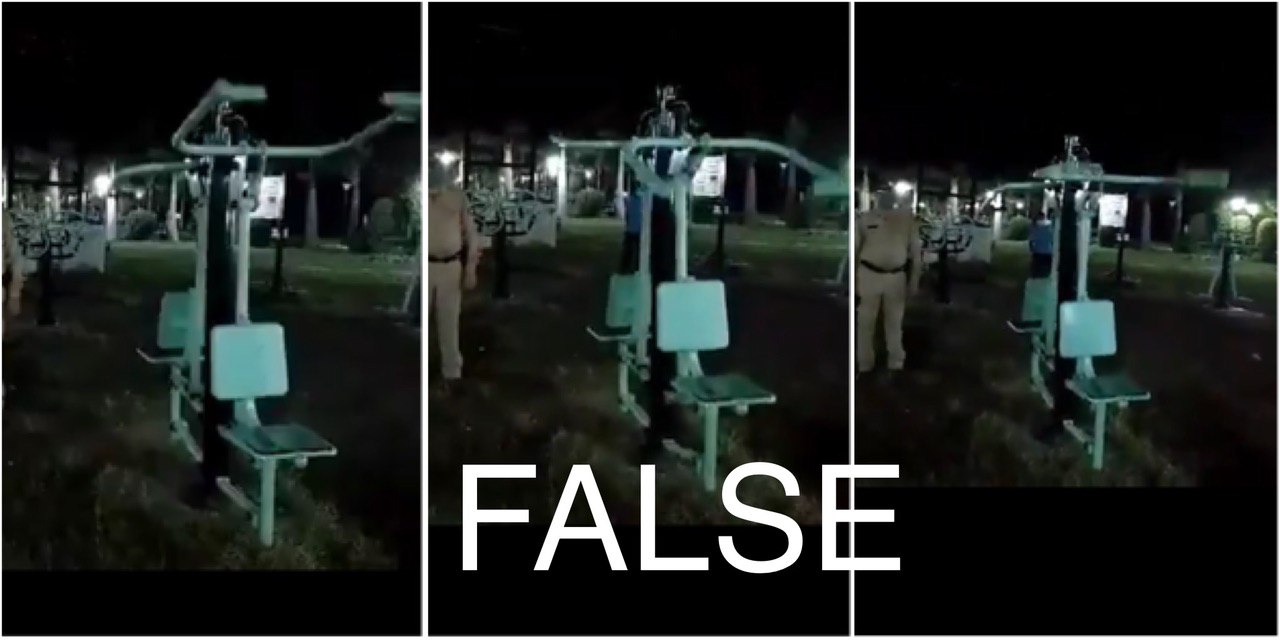